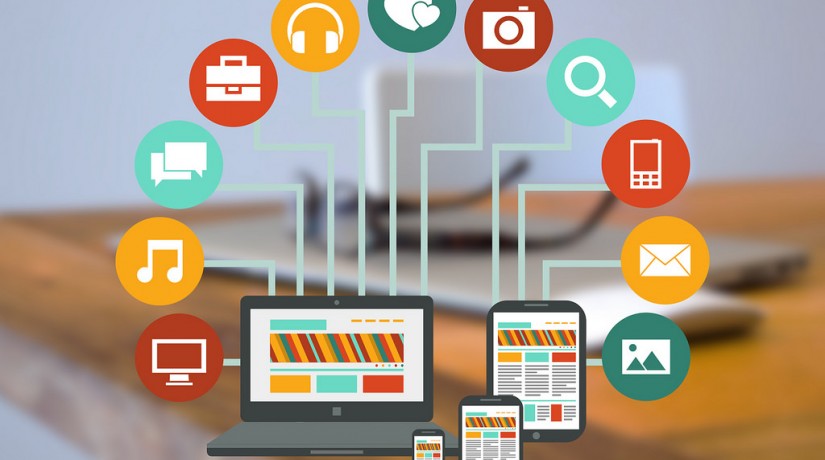 Technology is always changing. Big name brands are constantly working toward new advancements and capabilities to make our lives easier and more efficient. It may seem difficult to top some of the devices that are already on the market, but you can bet that this year has a lot of interesting things to come. Here are the greatest tech advancements we look forward to seeing in 2017.

The vast majority of people in America have smartphones – 68 percent, according to data from the Pew Research Center. With so many people connecting on the go, it’s easy to see why mobile technology is one of the fastest-growing industries out there. Of course, there’s no way to be certain about the features heading our way, but research experts are making educated guesses. This year, you might be able to look forward to:

Not many phones have had iris scanning, but it did make an appearance on the Samsung Galaxy Note 7 last year. The technology and hardware is cheaper than ever, so we could have some very 007-style devices in the near future.

Chances are you’ve seen one of the giant curved televisions when passing through an electronics department. Handset makers are more than likely going to be experimenting with smoother shapes. We could see rounded edges, backplates, and even screens.

Rumors have been circulating around both Apple and Samsung products recently. According to the word on the street, they’re experimenting with all-glass fronts for their new phones. All buttons, cameras, and fingerprint scanners would be tucked in behind a sheet of durable glass.

Some devices (like gaming console controllers) already have wireless charging capability, but it’s going to be coming on even stronger this year. Many people believe that Apple will be adding it soon, and Google may put it into Pixels in the future as well.

Lots of current devices have waterproofing (or at least water resistance), but it’s probably going to become even more common as companies compete for sales.

Apple dropped a big change on consumers last year by removing the headphone jack. Despite some complaints about having to buy more expensive headphones, the switch to wireless is inevitable.

More software and headsets will be making their way onto the market in 2017 as motion sensing technologies improve. We can also expect to see new things in the augmented reality sector (although hopefully they’ll learn from Pokémon GO’s mistakes).

That being said, there are some specific devices we’re particularly excited about. The Apple iPhone 8, for example marks the 10th anniversary since the phones rolled out. Experts anticipate a complete overhaul of the phone’s design, potentially swapping the liquid-crystal LCD for an OLED version which could wrap around the edges. OLEDs are more flexible, thinner, and lighter, opening up more possibilities for things like those curved screens we mentioned. This could lead to touch capabilities on surfaces of the phone beyond just the screen.

Samsung’s flagship device could have some interesting things in store as well. Fans of the company hope that the S8 will make up for the bad publicity that came along with the Note 7 recall (after models repeatedly burst into flames). One of the most exciting features is the new personal assistant. There’s also a chance that it could include a 4k display and double rear cameras.

Something else Samsung might offer: a foldable phone. They’ve been working on the concept for years, as evidenced by a video from back in 2013. In theory, you’d have a tablet-sized screen when you need it and a smartphone-sized version for easy transport.

Mobile devices aren’t the only tech things with exciting upgrades in store. In fact, many other aspects of our lives are getting smarter every day. Take the Internet of Things and home technology, for example. Interconnectedness is at an all-time high, and more and more companies are offering solutions to give consumers more flexibility.

The main reason we’re not already living in completely smart homes is that there’s so much competition. There are all kinds of individual apps and appliances, but mass connectivity hasn’t been established yet. In 2017 that could change. Bigger companies have more knowledge about IT now, so a totally seamless user experience could happen sooner than you think.

Automation and machine learning are also likely going to make big strides in 2017. As technology gets smarter and more capable, robots can now take over tasks that were previously-exclusive to humans. All kinds of positions, from journalists to food service, are already being replaced with automation. Artificial intelligence can build habits and learn faster and more efficiently than ever.

It’s hard to say precisely what this year will bring to the technology scene, but one thing is for certain: it’s going to be big. Contact use today to learn more about our services!